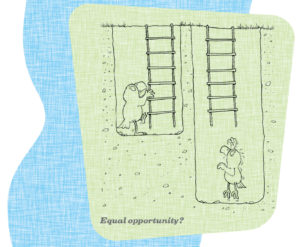 I was having a chat with a friend over coffee the other day and she described how every time she made a suggestion in team meetings, she felt like she wasn’t heard or taken seriously. She was wondering what she was doing wrong—did she lack charisma, was her voice too soft, were her ideas just no good?

We talked for a while longer (over another coffee and a particularly good caramel slice) and I eventually asked, ‘Does this happen to everyone or just you?’

She had a small lightbulb moment.

‘You know what,’ she said, ‘when the men speak up, often their ideas are accepted and taken seriously. Not just by the other men in the room but often by the women too.’

I walked away from our conversation wondering if other women were having this experience too. Given that International Women’s Day was earlier this month (March 8th), I thought I’d explore this a little further.

We are pretty much equal now…right?

Well…not quite. In fact, it turns out that that we still have a way to go.

United Nations figures show that women are still vastly under-represented in a number of areas.

‘Stark gender disparities remain in economic and political realms. While there has been some progress over the decades, on average women in the labour market still earn 20 per cent less than men globally. As of 2018, only 24 per cent of all national parliamentarians were female, a slow rise from 11.3 per cent in 1995.’

And according to LeanIn, a global community dedicated to helping women achieve their ambitions, my friend’s experience of not feeling heard or valued is still an all-too-common one for women in the workplace. 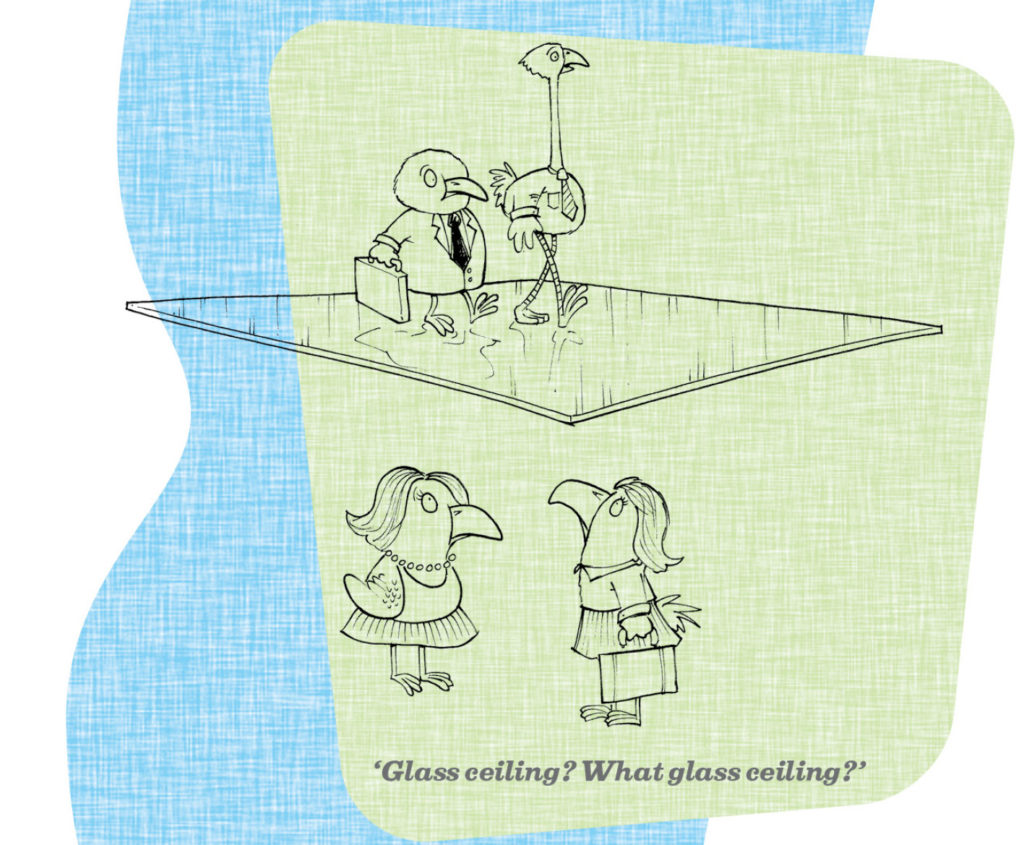 ‘Australia, along with many countries worldwide, has made significant progress towards gender equality in recent decades, particularly in education, health and female workforce participation. However, the gender gap in the Australian workforce is still prevalent. Women continue to earn less than men, are less likely to advance their careers as far as men, and accumulate less retirement or superannuation savings.’

There are a number of factors that contribute to the gender pay gap. According to WGEC, these include:

While women on average earn 20% less than men globally, this figure can be considerably higher for women who experience intersecting forms of discrimination related to race, culture, disability, religious background, gender identity or sexuality. As the US-based National LGBTQ Taskforce describes, race and gender significantly impact on earning capacity.

Check out this fascinating experiment in Germany where three transgender people went to job interviews twice – once as a man and once as a woman. While they had almost identical resumes, they were treated quite differently and were offered very different rates of pay.

But it’s not just in relation to inequitable pay rates that women are behind the eight-ball. 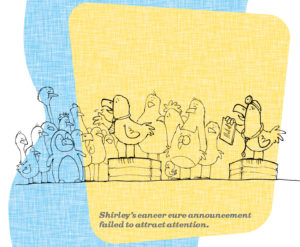 Unconscious bias in the workplace

LeanIn suggests there are several ways that women are discriminated against in the workplace. These mostly result from particular unconscious biases.

As a result of these biases, women are still significantly under-paid and under-represented in leadership roles across nearly all sectors.

Why is gender equity important for everyone? 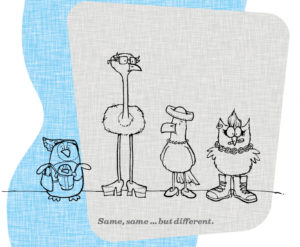 There are many benefits to achieving gender equity. As the theme of this year’s International Women’s Day (IWD) states, ‘An equal world is an enabled world’.

According to Facebook, some of the benefits of a gender-diverse workplace include:

The United Nations agrees, stating that having a more diverse and empowered workforce has many social and economic benefits.

‘Women and girls represent half of the world’s population and, therefore, also half of its potential. Gender equality, besides being a fundamental human right, is essential to achieve peaceful societies, with full human potential and sustainable development. Moreover, it has been shown that empowering women spurs productivity and economic growth.’

So creating a fair, inclusive workplace is not only good for women, it’s good for everyone.

So what can we do?

As they say on the International Women’s Day site, gender equity is everyone’s responsibility and there are lots of things all of us can do.

‘Individually, we’re all responsible for our own thoughts and actions – all day, every day. We can actively choose to challenge stereotypes, fight bias, broaden perceptions, improve situations and celebrate women’s achievements. Collectively, each one of us can help create a gender equal world.’

LeanIn have a great free online resource and video to support conversations about different types of bias, which you can find here. They also have a range of suggestions and activities for increasing gender equity in your workplace.

*‘The gender pay gap (GPG) is the difference between women’s and men’s average weekly full-time equivalent earnings, expressed as a percentage of men’s earnings. It is a measure of women’s overall position in the paid workforce and does not compare like roles. (From the Australian Government’s Workplace Gender Equality Agency)

« Hot off the Press: Eating Disorders & Other Shadowy Companions Using the Five-Column Tool to have strengths-based conversation in schools and in private practice »
↑