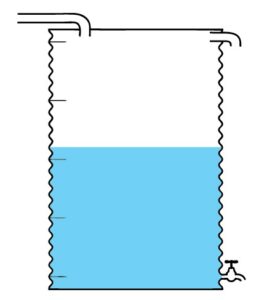 Scales, anyone? How scaling tools can help measure success

When we are trying to make a change in our lives or we are supporting someone else to make changes, it can be easy to forget how far we’ve come. It can also be hard to measure progress when it is slow or non-linear. By losing sight of what we’ve already achieved, we can easily become disheartened and lose motivation to continue on the journey.

Scaling tools are nothing new. They are all around us, from thermometers used to show how much money has been raised for a fundraiser to the smiley face rating scales we are asked to complete whenever we buy something or use a service. In fact, the thing that make scaling tools so engaging is that they are familiar, easy to use and often very visual.

How scaling tools work in practice

Several years ago, I was reminded how powerful a simple scaling tool can be. I was working with a young person who wanted to move out of home. Every time we met, he’d set a small goal and we used a simple paper scaling tool to track his progress.

A few months in, after a fight with his dad, he told me he was feeling incredibly frustrated that nothing had changed and he felt like he was no closer to moving out. We sat down and looked back at the scaling tools we’d been using over that time. They captured the fact that in those few months, he’d gotten his driver’s licence, written a resume, applied for a tax file number, started a job and, for the first time, had some money saved. While these things weren’t directly relate to moving out, they were all steps in the right direction.

Then we talked about what he could do to move to an eight. We also talked about how he would feel when he hit ten. He decided to put this new scale up on his notice board in his room as a reminder of how far he’d come already. After going through this process, his mood lifted and he felt more motivated to keep going.

In this situation, I used a simple one to ten scaling tool but scaling tools come in many shapes and sizes. And it is very easy to make your own! You can use any number of different visual metaphors, like tanks, ladders, a temperature gauge, scales-of-justice or a pathway.

Scaling tools can also be great for collecting feedback from the people you work with. You might ask questions like: 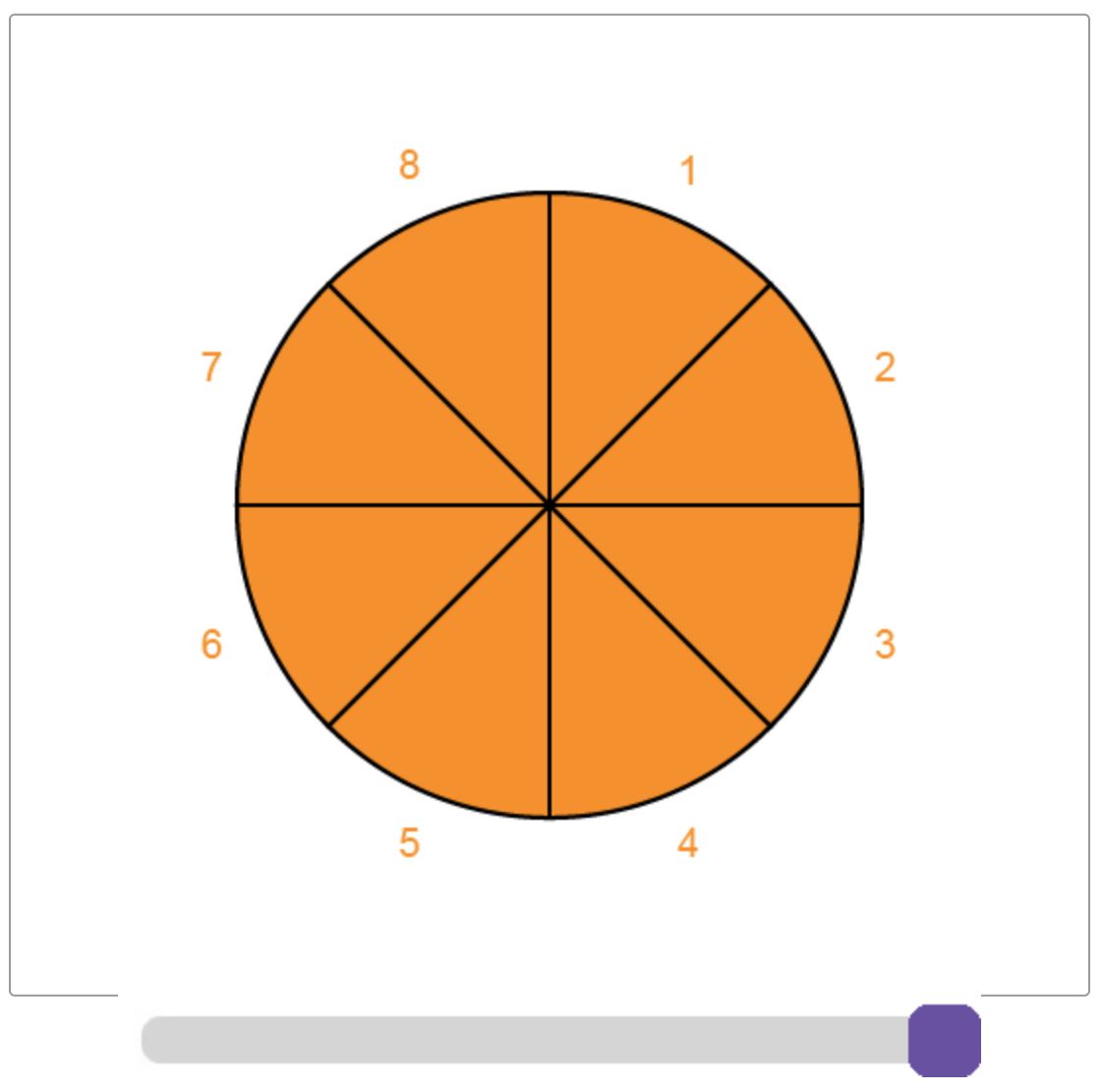 By asking for feedback at the end of every conversation, you not only build a strong picture of what the person values and what works for them, you are also supporting them to build the skills they need advocate for themselves—self-determination in action, one small step at a time!

2 responses to “Scales, anyone? How scaling tools can help measure success”

« Wonder—the most under-valued emotion for creating change? A bunch of funny, creative, or just plain strange things our team is doing to survive COVID-19 »
↑