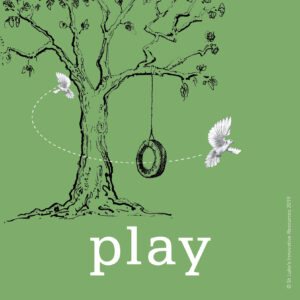 A bunch of funny, creative, or just plain strange things our team is doing to survive COVID-19

I was talking to a few members of my team this morning via ZOOM, with my hot water bottle on my lap, my coffee on the window sill, and the chickens pecking at my feet in my makeshift office (baby chicks–it’s cold outside) when I realised I have become a bit weird during this on-again-off-again dance we are doing with the rona.

Case in point–I’ve developed a bit of a vegemite toast addiction over the past few months (I haven’t really eaten vegemite toast since I was a kid). I’m also using a lot more ‘enthusiastic punctuation’!!!!  My hair has a new style, which can only be described as…well…woolly. And I’ve become a little twitchy every time I have to have a real life conversation with someone. I mean, what do you do with your hands when you’re talking IRL?

I’ve also fallen down some pretty deep internet rabbit holes. Like the model train miniature people rabbit hole (I don’t even like model trains!!! But seriously, have you seen Tanaka Tatsuya’s artwork?) and the ‘food that looks like the body part it’s good for’ rabbit hole (yes, it’s actually a thing). When I started to take a slippery slide down the ‘how to make the perfect slice of vegemite toast’ rabbit hole, I decided it was time for some self-imposed boundaries.

So I decided to ask around and see if it was just me or is everyone doing the weirdie dance now that no-one is looking. Here’s what people told me. 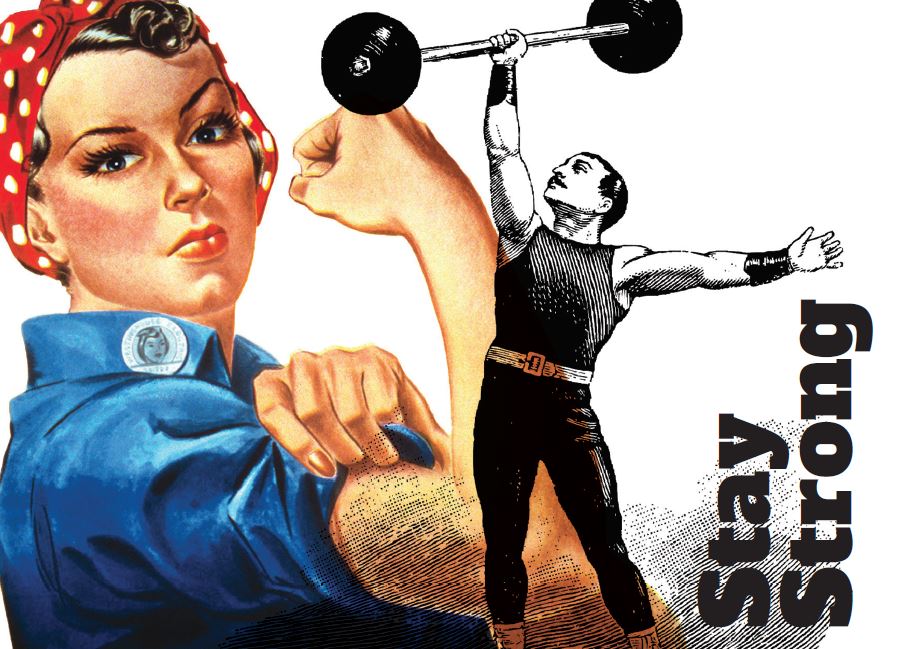 My friend Nikki said that life is now one long pyjama party, except when she has to leave the house, and even then, sometime she forgets about the Elmo slippers…

Karen’s daughter, Alice, has bought retro roller skates and is circling the lounge room roller-disco style. Her friends have all bought skates too and they plan to roll in (virtual) packs, at appropriate social distance, using the retro names of the skates as their skating-avatar names.

Karen also said she couldn’t get masks early on so she bought beautiful hand-made baby bibs and added elastic. She said there is an added bonus–they catch all the mushy bits of food that miss her mouth and they are very absorbent—I mean, no one is watching, right? (I have noticed a number of friends have become a bit obsessive about making masks–they are churning them out like there’s no tomorrow.)

Kimberly is having glow stick parties in her living room, light sabre battles in the kitchen and nerf wars in the hallways. At night, her husband builds them a cosy blanket fort to bunker down in (ok, so they do have kids).

Michelle is painting her walls with blackboard paint. She was reluctant to give details, except to say she is doing it for ‘motivational reasons’. (I’ve been imagining her creating Michelangelo-inspired chalk frescos, or perhaps she’s a quantum physicist in her spare time and her walls are covered in mind-boggling equations?)

Mat has family members camping out at Aldi when the new tracksuits come out. I guess trackies are the new iPhones?

Kate is slurping smoothies while dancing like no-one is watching. Messy, but fun.

Gillian has cooked, and eaten, more Sour Cream Apple Slice than hot dinners—so delicious. She also had a new lawn planted and can regularly be found sitting out on her back deck, quite literally watching grass grow.

Moira has discovered her inner introvert (before all this, she was a dedicated extrovert and was rarely home). She is walking the Camino de Santiago virtually, studying Clinical Hypnotherapy plus a bunch of other courses, binge watching all the Andrew Lloyd Webber productions, knitting two new rugs and several shawls, unearthing the cooking equipment that has been languishing in the back of the cupboard (pies, anyone?) and wrangling her garden into shape, all in the company of her new Cavoodle puppy, Missy. Phew—impressive! (She also admitted to binge-watching other not-to-be-named cheesy 80s shows, but I’m sworn to secrecy…)

I guess none of this is surprising. We are in a kind of surreal altered reality at the moment.

And ultimately what I realised is that, mostly, people are hanging on to their marbles pretty well and actually it is…well…just me… !!!!!!!!!!

Have you been engaging in any wonderfully weird behaviour to keep yourself sane during the various lockdowns? We’d love to hear about it (as long as it’s rated PG, and is legal, of course)!

2 responses to “A bunch of funny, creative, or just plain strange things our team is doing to survive COVID-19”

« Scales, anyone? How scaling tools can help measure success Hot off the press—Tell A Trusted Adult! »
↑